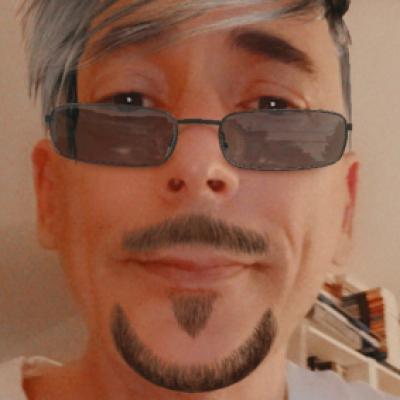 Midwest Banc Holdings Inc. has a market cap of $7.3 million; its shares were traded at around $0.26 with and P/S ratio of 0.1.
MBHI is in the portfolios of Jim Simons of Renaissance Technologies LLC.

Going Concern: The consolidated financial statements of the Company have been prepared assuming that the Company will continue as a going concern. The Company incurred net losses of $107.9 million and $242.7 million for the three months ended March 31, 2010 and year ended December 31, 2009, respectively. The losses are primarily due to provisions for credit losses, goodwill impairment charges, and tax charges related to a valuation allowance on deferred tax assets. Due to the resulting deterioration in capital levels of the Company and the Bank, combined with (i) the uncertainty as to the Companys ability to raise sufficient amounts of new equity capital, (ii) recent regulatory actions with respect to the Company and the Bank, and (iii) the Companys inability to repay amounts owed under its loan agreements with its primary lender if the primary lender were to declare the amounts outstanding thereunder immediately due and payable, there is substantial doubt about the Companys ability to continue as a going concern.

Liquidity  Company: As a holding company without independent operations, the Companys liquidity (on an unconsolidated basis) is primarily dependent upon the Companys ability to raise debt or equity capital from third parties and the receipt of dividends from its operating subsidiary. The Company is currently in default under its Loan Agreements with its primary lender, and its revolving credit facility has matured and is no longer available. Despite its recent efforts to obtain new equity capital, the Company has not yet obtained a commitment for new equity capital. As a result of recent regulatory actions, the Companys principal operating subsidiary, the Bank, is prohibited from paying any dividends or making any loans to the Company. At May 12, 2010, the Companys cash and cash equivalents, on an unconsolidated basis amounted to approximately $3.4 million. Presently, the Company does not have sufficient liquidity on an unconsolidated basis to meet its short-term obligations, which include the approximately $63.6 million in outstanding debt upon which its lender could demand immediate payment. Assuming continued receipt of management fees from the Bank, which are subject to approval of the Banks regulators, the Company believes that, if the lender does not exercise its right to demand payment of amounts owed under the Loan Agreements, that it has the minimum level of liquidity needed to meet its near-term commitments. See Managements Discussion and Analysis of Financial Condition and Results of Operations  Liquidity.

Goodwill Impairment; Deferred Tax Asset Valuation Allowance: The events and changes in circumstances noted above represent trigger events under the authoritative guidance, indicating potential impairment of goodwill. During the first quarter ended March 31, 2010, the Company assessed the carrying value of goodwill and, as a result of that assessment, recognized a $21.0 million impairment. As of March 31, 2010, the carrying amount of goodwill was $43.9 million. See Managements Discussion and Analysis of Financial Condition and Results of Operations  Goodwill.