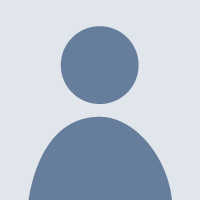 The US$1 million loan will be used for working capital purposes in strict compliance with the Court Order while the company works with its creditors to attempt to restructure its outstanding debt. The loan is subject to a 2% application fee and has a 13% interest rate, with the interest to be paid from the proceeds of the loan. The loan matures on June 1, 2015, or such later date as Mr. Friedland may agree to. It is secured by a super-priority charge on Ivanhoe's assets in accordance with the Bankruptcy and Insolvency Act (BIA) (Canada) and increases the principal amount of Mr. Friedland's secured loans to the company to US$6.11 million.

The Court Order also established a claims process and extended the time within which a restructuring proposal must be filed with the Official Receiver under the BIA to May 5, 2015.