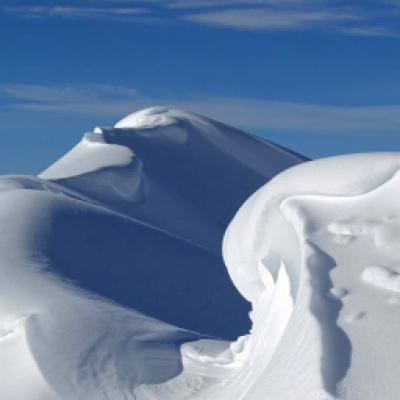 The successful investment by China Three Gorges Corp in Portuguese power company EDP  Energias de Portugal will attract other Chinese companies to the Portuguese market, the chairman of the Chinese group said Tuesday in Lisbon according to Portuguese news agency Lusa.

During a dinner hosted in Lisbon by the Luso-Chinese Chamber of Commerce and Industry (CCILC), Cao Guangjing highlighted the long relationship, between Portugal and China and said he was very happy about China Three Gorges Corp becoming part of the CCILC.

Cao Guangjing is in Lisbon to talk about the groups aim of buying the 4.24 percent stake in EDP still owned by the Portuguese state via state stake holding company Parpública  Participações Públicas.

Speaking to Portuguese news agency Lusa in Beijing Cao also said that he would travel to Lisbon for a week to discuss increasing cooperation, between China Three Gorges and EDP and to make, contacts with Portuguese government officials.

In December 2011, China Three Gorges was awarded an international tender to buy 21.35 percent of EDP, making it the biggest shareholder in the Portuguese power company. It paid the Portuguese state 2.7 billion euros for the stake, which was one of the biggest-ever acquisitions by a Chinese company in Europe. (macauhub)