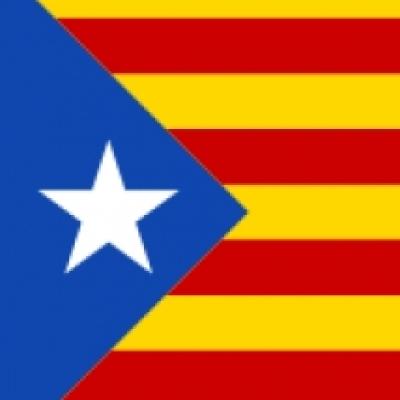 "It is still the aftermath of Friday's rumors of takeover bids," said ING analyst Piethein Leune. "We still believe it is quite unlikely to happen or there is substance to this rumors."

Dutch media over the weekend reported a large broker was preparing a bid at 4 euros per share for Hagemeyer, a frequent subject of bid talk. In August, Chief Executive Rudi de Becker said repeatedly that the company is not for sale.

A Hagemeyer spokeswoman was not immediately available for comment on Monday, but told Dutch daily De Telegraaf at the weekend that the door was not completely closed to unsolicited takeover bids.

Hagemeyer will consider the value for all shareholders of any discussions held with prospective buyers, the paper quoted the spokeswoman as saying on Saturday.

French rival Rexel (RXL.PA: Quote, Profile, Research) is often named as a possible bidder for Hagemeyer. It had declined to comment on Friday.